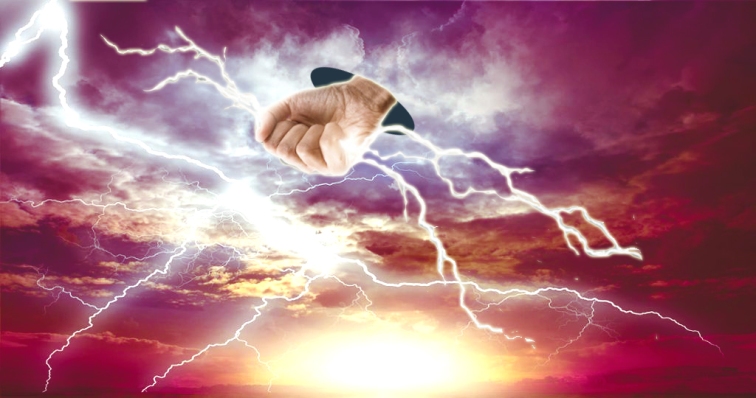 As an artist it has become very evident that somehow, I have stored jarring memories of my art, of my education, of personalities, of highs and lows in order to justify my artistic relevance in the winter of my own life. It is truly a panorama and flash crashing vivid in color, feel, in exuberance and sorrow. I am not really sure of what I have attained or absorbed. Obviously that which makes me smile and that which makes me grimace takes a toll on going through the memories like old photographic slides in an antique projector. Yes, some of my ideals, some of my ways may be antique in relation to what is present, but not necessarily unusable. I loved to create, I loved the work of making whatever talent I found on that day…noticeable. Strangely enough I didn’t really get a thrill from performing because all of my thrill moments were taken from the learning, the learning by doing, the sweat and scratching which were rehearsals or discoveries of what I had in myself in ways of boundaries. Looking back on the 80’s and 90’s I am still amazed that I lived through those many hours. It, that era of total immersion, was a celebration of floundering and making up for what I still did not know. I can make an analysis of it (for myself only) and come up with a memory of what it felt like to be fearless. I was too naïve to sponge a barrier for what was fake bravado. I guess I was actually amused that I had become proficient at something without having all of the tools, or more precise, the knowledge necessary to know what fear meant as well as how honest it is to fear. That is what natural talent is, part hero and part idiot. Having started late in the business I attacked rather than embraced. I embraced only when I realized I was having an easier time thwarting away any demons waiting to jump on my shoulder, because of an inner strength. It was strength without resolve however. It was based on that hidden depression of failure, and in all actuality, that ghoul was as present as the air I was breathing. I just refused to look him in the eyes, probably because I would assume I didn’t belong where I was going. When a supposed hobby becomes an occupation, you are left only with your balls and the hope that no one sees your inadequacy, especially yourself. That is present today, this moment, the very second that I look into that mirror. When I walked away for the first time in 2010 I was convinced it was the right time, probably because I wanted to be a great father and didn’t have the strength to be a great artist anymore. The word “great” isn’t correct either so we will use efficient. Had I wanted great, back at thirty, I would have become fearful and probably not taken the chances that I did. Now in hindsight, it ain’t such a bad thing to have been able to block out some of those demons with that fake bravado. The painful shyness that was in me would have overtaken any aspiration and left me on an even plane with no ups and downs, just status quo. I had to be a smart ass or make people laugh so as to drain out the scream that was always bubbling up. Would I have been happier had I screamed? Possibly…but I would not have seen the world, not met the personalities that helped shape my character into the old philosopher I have become. My best friend told me philosophy is dead, but it is, outside of my daughter’s existence, that which keeps me searching yet not making me determined to find. You only need to find two things that can keep you going for eternity.

Flash and Crash is a borrowed vivid picture from one of the most prolific personalities that I was so very blessed to have met and call a friend. Gerald Thomas is not only a playwright, author, artist and director, but a rare species of multi-talent. “Flash and Crash Days”,( https://vimeo.com/11676770) one of his highly successful and brilliant theatrical journeys is like a mirror where one sees all of the edges and of your own likeness influenced by cubism and futurism of a Picasso masterpiece. Yes, Gerald was like my own personal Picasso because he, through his direction, gave me an insight into what would keep me from crashing and being just a flash in a colorless business. He saw my fear and capitalized on it without me knowing why it worked. Faced with singing a “Tristan” for the first time was definitely a step into the unknown, and I secretly hoped it would be my undoing and show me unworthy so that I had an excuse for not excelling. I must have come to a tired place, still not old, but tired of a rushed life. Here was this long-haired, bean-stalk slender, soft-spoken spectacle, looking inquisitively through round rimless glass and seeing an insignificant rock that was to be his lead actor. The most profound thing is that he remained uncompromised and poised even through my mistakes and thrashing. He knew something I didn’t know, I would not crash. Even that week before the premiere, me being ill, struggling, fighting for existence there was no doubts behind those droopy eyes of his (he seemed to work 24 hours a day) belief that he had a part in my creation. In that Tristan, after thousands of performances previously, I was born and spat out onto a playing field, naked of feeling or strife…just resolve. The birth of my daughter Eva-Sophie and that ecstatic opening of Tristan and Isolde are the virtual aortas of my heart. The brilliance of this director, his appetite for expression page after page, is a relevant and profound catalyst which sticks in my side like a double-bladed switch-blade reminding me to create, to strive, to fight. It makes the winter of my life all the less chilly. It’s funny, it is hilarious and almost hysterical, but crashing holds no water for me anymore, it is not a part of that background fear. I have already lived through many crashes, had many flashes and have yet to meet my stride. Thank you Eva-Sophie, thank you Gerald.